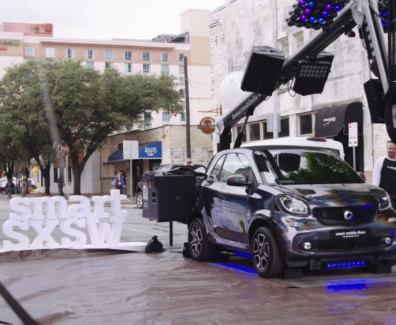 Smart Car positioned customized vehicles on the streets of Austin, but we didn’t get a strong sense of their purpose. Also, hear what XLive was doing in Austin during SxSW and learn what events they have coming up. Great resource for event professionals!
Read more 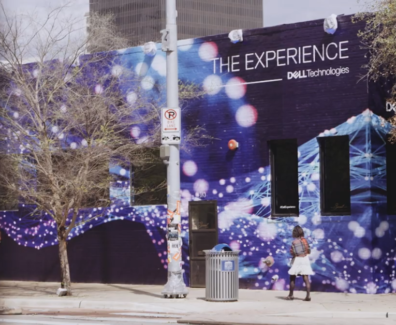 Dell is headquartered in Austin, Texas so it is fitting that they would want to show up in a meaningful way. They utilized VR to demonstrate their commitment to sustainability and responsible practices in recycling. They showed off their latest and greatest gaming hardware, highlighted their commitment to R & D in the tech space […]
Read more 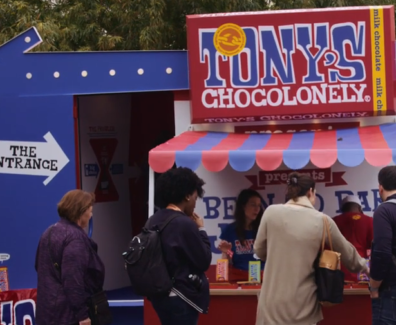 Tony’s Chocolonely is an example of cause marketing and clear messaging as demonstrated in their SxSW activation. The product was sampled as well. This is going on the road so find out if /when it’s coming to your neighborhood. See how Verizon’s new brand Visible showed up in Austin to introduce the young demographic to […]
Read more 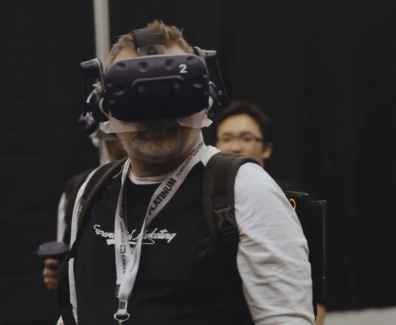 VR and more VR. Mixed reality was employed throughout the conference. This video looks at Lockheed Martin and we find out that they are more than an aerospace company. They demonstrated how they use activating at SxSW to educate the public, look for possible collaborators, find talent and tap into the Professional Drone Racing Association […]
Read more 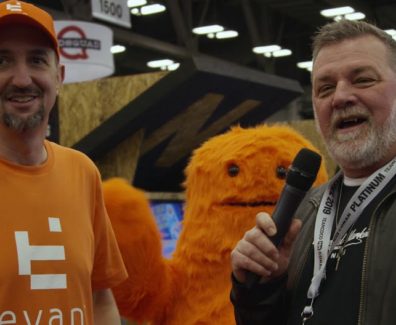 We visit SxSW and share how brands are utilizing Experiential Marketing in varying ways. In this first clip, see IT solutions company Evan use a friendly version of “Gritty” to explain fuzzy IT.
Read more 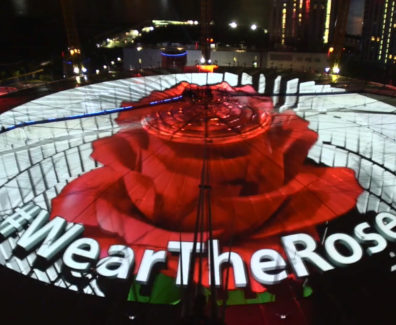 Sometimes a moving image at a larger scale is enough to send a message and create a meaningful experience for the consumer. Watch this video to see how Wear the Rose campaign effectively used projection mapping to engage with the consumer and learn other ways of using this technology.
Read more 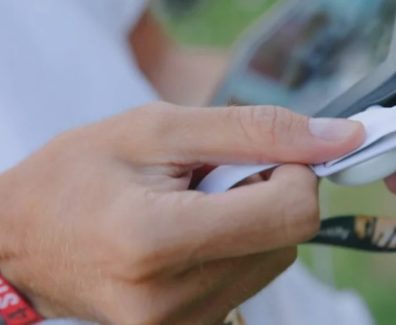 A great example of how RFID technology can benefit the brand as well as the consumer. Spotify used RFID bands that allowed people to add their social media profiles, which were later used in activations such as photo booths.
Read more 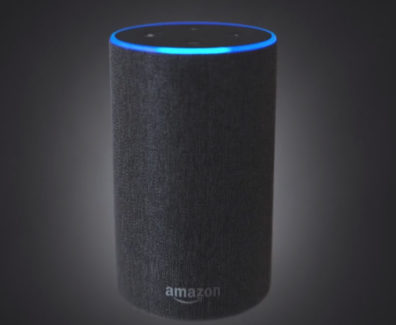 Amazon wanted to give their audience more than just the usual demonstration on their product. How? By locking them in a room to find their way out with help from Alexa (Amazon Echo). This activation took place at Comic-Con New York, where attendees spent 30 minutes in the first ever voice activated escape room. It […]
Read more 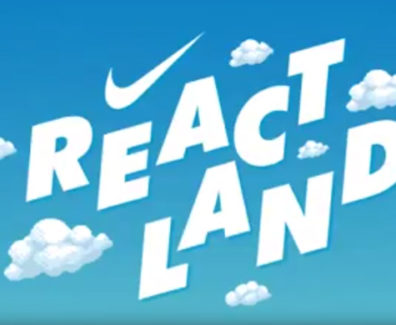 To promote Nike’s new shoe model called “Epic React”, which is described to be bouncy, soft, light and durable, Wieden + Kennedy created an experiential stunt in Shanghai where they made pixelated versions of the consumers’ faces and included them in a Mario-like video game. In order to play the game the consumer had to […]
Read more 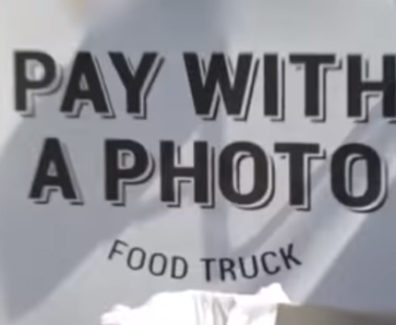 While a giant tech company was giving away free cupcakes from a food truck, a smaller company, Zappos, stepped in with their own booth right next door where they let people exchange the cupcake they just got for even happier experience from Zappos.
Read more